In 1924 the Cape government sent Professor Abraham Izak Perold on a mission to travel the globe sourcing varieties of grape what would grow locally, so that they could plant a wider range of grapes in the region. He returned with 177 varieties which still form part of a collection at the Welgevallen Experimental Farm at the University of Stellenbosch to this day. Perold became the first Professor of viticulture at the university, and it was during his tenure here that he started to experiment with different cultivars. In 1925 he successfully crossed French Pinot Noir grapes with Cinsaut grapes – which were then known as Hermitage grapes, hence the name ‘Pinotage’ - and a new variety of grape was born.

French Pinot Noir grapes have a delicate flavour but they are thin-skinned and more difficult to grow so it is believed that Perold crossed them with the more robust yet humble variety of Cinsaut in order to produce something with a refined flavour that would perform better in local growing conditions. His experiment produced only 4 seeds and he planted these in his official residence at the farm, rather than in the University nursery. He left his position – and the vines - in 1928. The plants were almost removed by gardeners but luckily they were spotted and rescued by his successor, CJ Theron who re-established them in the nursery of Elsenburg Agricultural College. It was here that the first Pinotage wine was produced by 1941 and it was grown commercially for the first time in 1943.

The first planting produced good results. The grapes ripened early, they had high sugar levels and the vines were healthy and grew well. Early versions of the wine were a more deep, intense ruby colour than either Pinot Noir or Cinsaut. Pinotage scooped up first prize as the best wine at the Cape Young Wine Show in 1959, causing a surge in popularity – however not everyone was convinced. Many people considered Pinotage to be suitable for blending with other red wines from the Cape and they were divided over the taste. It was known to have an acetone-like quality, like pear drops that put a lot of people off. It faded into relative obscurity until the 80s when the Diner Club Winemaker of the Year chose it as the focus for their annual competition. Wine lovers returned to their cellars and opened old bottles of Pinotage and discovered that with aging, the acetone bouquet had melted away and was replaced with notes of berry and chocolate.

Pinotage experienced another wave of popularity in the late 80s, bolstered by South Africa’s political transformation in the early 90s. Long-term sanctions were lifted, and Cape wines began to reach the world stage. Kanonkop Pinotage won the Best Red Wine award at the International Wine and Spirit Competition in London in 1991 and curious consumers were keen to try this uniquely South African wine. But it was not all plain sailing for Pinotage as some unscrupulous South African wine producers flooded the market with hastily produced, lacklustre versions of the wine, giving it a bad name once more.

Pinotage grapes can be difficult to grow compared to other varieties and the flavour varies tremendously based on the growing conditions, the way that the vines are managed and how the wine is made and aged. Grapes from older vines appear to produce a better wine and over the years winemakers have experimented with ways to improve the flavour and quality of Pinotage to make it more desirable. The acetone aroma was discovered to be a result of fermenting the wine at cooler temperatures, so many wineries now make it at around 30°C. The thick skins of the grapes made it prone to over-extraction, which also affected the flavour, so gentler extraction methods were introduced, along with sterile filtration to prevent bacteria from ruining the wine.

This hard work and technical proficiency has paid off and Pinotage is becoming popular once again, as Pinotage produce, Guy Webber of Stellenbosch explains:

“In the past 15 years, wines have come to be made a lot more for enjoyment and a lot less for contemplation. Pinotage was made to be quirky. Now it’s being made to be compared to any other good wine on the international market. It’s a lot more friendly and a lot less of a South African oddity.”

Pinotage can vary from light and juicy to something more profound and structured, depending on where it is grown and how it is produced. It is not a predictable grape but a classic Pinotage will generally display red and black fruits, cherry, plum, currants and blackberry, plus banana and some herbaceous qualities. If it has been aged in oak it takes on notes of spice, smoke and chocolate.

If you’ve tried Pinotage before and not got on with it, now is the best time to give it another chance and try it again. Most award-winning Pinotage wines come from Stellenbosch, where the original seedlings were cultivated. Many of the vines there are at least 40 years old, and the producers are passionate about their work. Pinotage has finally started to get the attention in the marketplace that they feel it has always deserved and we expect to see it increase in popularity over the next few years. What better reason than International Pinotage day to try this uniquely South African red and be ahead of the trend! Here are a few recommendations from our cellar:

This vintage oak-aged red is the crème de la crème of Pinotage, produced by Pinotage afficionado, Abrie Beeslaar at the award-winning Kanonkop winery at Stellenbosch. If you have any reservations about Pinotage, prepare to be surprised and delighted.

A full-bodied dry rosé, also produced from established vines at the Kanonkop winery. The bright acidity and delicate nature of this rosé make it suitable for any occasion.

Also located in the Stellenbosch region, the Spier winery dates back to 1692. This wine is fermented in French oak with as little interference as possible and this really shines through in the flavour.

Grown and produced in he coastal Swartland region, this red has a different flavour to those grown in Stellenbosch. A bright and juicy wine with forest fruit, dark plums and a herbal, earthy edge.

Aromas of strawberry and ripe plum dominate the nose of the 2019 Pinotage, while careful use of French oak adds layers of delicate vanilla complexity. The ripe red fruit and sweet vanilla continue on the silky palate, which is elegant with fine tannin structure and a long finish. 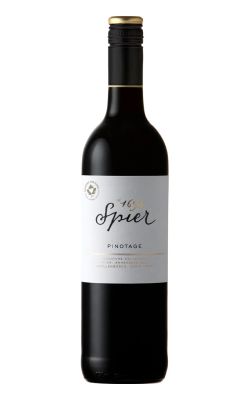 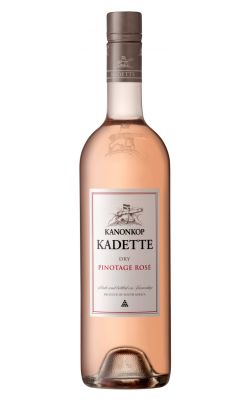 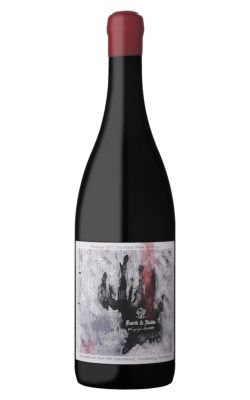 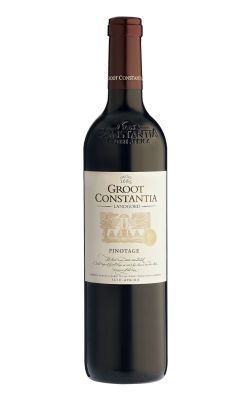 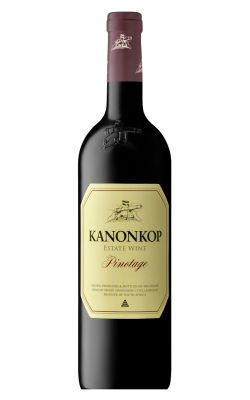