The history of the Kumeu River started in 1937 when the first generation members of the Brajkovich family moved to New Zealand. Initially, Katé and Mick Brajkovich farmed small pieces of land in Živogošće village in Croatia. From there, they gained the experience of tending to the grapevines and producing their wines. By 1944, the family saved a considerable amount of money and purchased a plot of land with a vineyard in Kumeu. Since then, the story of the Kumeu River winery and the Brajkovich family have remained parallel to each other.

In 1949, when Mick passed away, the winery that his wife and son managed still went by the name of Sam Marino Vineyards. In 1983 that Maté’s son, Michael, developed a new category of wines. It was under the Kumeu River label. They were Chardonnay wines made using the traditional Burgundian style.

During the 1980s, Michael, with his siblings, Paul and Milan, gradually became more invested and involved in the Kumeu River’s business and operations. They started taking on a new approach to developing the reputation and quality of the winery.

In recent times, Kumeu River owns 30 hectares of land as their vineyards. The soil of the property is primarily clay-type with a sandstone base. It helps retain a sufficient amount of water that helps to hydrate the deep roots of the vines. Thus, the vineyards do not require any external irrigation. It is a factor that enhances the quality of the grapes grown on such lands.

The vineyards have a unique construction style that helps to optimise the amount of sunlight exposure. It allows the grapes to mature and acquire a desirable quality. Kumeu River harvests all the fruits by hand. It helps them remove the spoiled and sub-standard grapes and use only the high-quality ones. 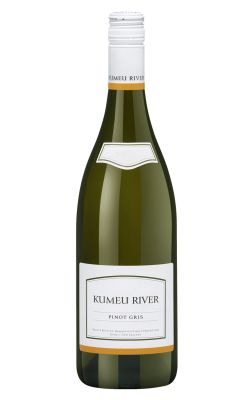 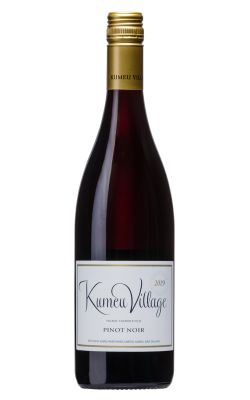 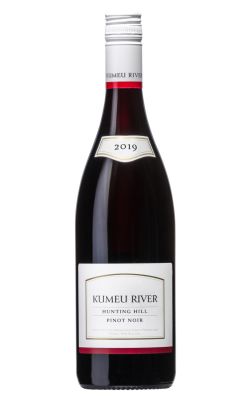 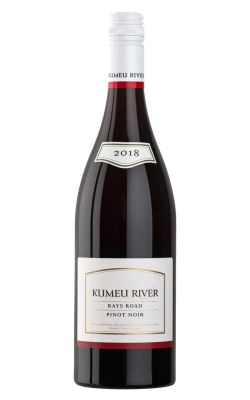 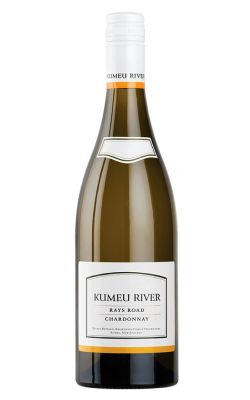 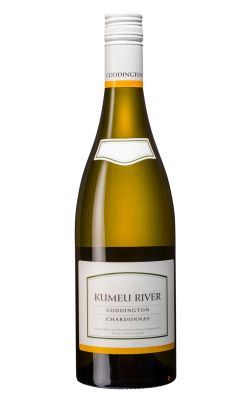 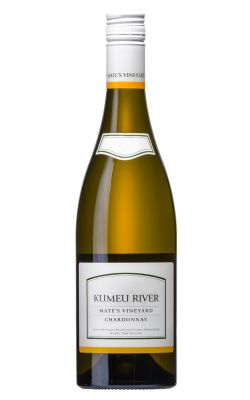