Located in Chablis, right in the heart of one of the oldest and most reputed wine regions of the world, Burgundy, the La Chablisienne Wine Estate was established in 1923. It wouldn’t be an exaggeration to state that this estate has kept the prestige of the Chablis terroirs intact for so many decades now. In 1923, a winery was established in the Chablis Vineyards by a group of local winegrowers, under the leadership of Abbe Balitrand.

Ever since the 1950s, the local winegrowers deliver the unfermented juice (also known as musts) from their harvests to La Chablisienne, which would then process the musts based on the terroir of the fruits. Hence, even today, you can see that there is a close & cordial relationship between the winegrowers, management at La Chablisienne and the technical experts at the winemaking team of the winery. Therefore, the quality of the resultant wines is not compromised at all.

The Chablis vineyards grow only one varietal – the Chardonnay. The vineyards are located on the banks of the Serein River. The Kimmeridgian soil of this place is quite rare, as the fossilised oysters found here aren’t easily available anywhere else in the world. Known to be one of the most ancient vineyards in France, the Chablis vineyards have a rich history that dates back to almost the 12th century.

These vineyards are neatly classified into different slots based on their character and cultivation potential. The Chardonnay varietals produced here are known for their high minerality because of the unique soil quality of the place. The carefully chosen plots are great for cultivating Chardonnay of different characters and intensities. Based on the nature of Chardonnay used, the wines are classified into different ranges such as Chablis, Petit Chablis, Chablis Premier Crus, Chablis Grand Crus and more. The Chablis Grand Cru, in particular, is one of the rarest in this region. 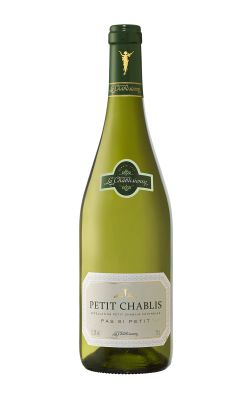 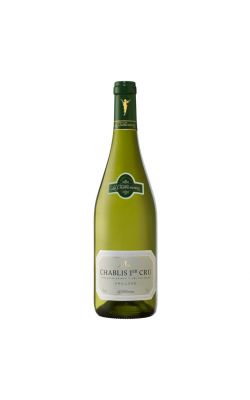