The Australian wine label of Larry Cherubino is the product of the winemaking passion of a couple, who had enough winemaking experiences in the past. The seed to this brand was first sown in the year 2004, when Larry and Edwina decided to give a new dimension to their passion. They purchased their first plot of land in the year 2004 to grow their own vines and create unique wines; there has been no looking back, ever since, as the couple has managed to expand their acreage by a considerable extent to date.

Located quite close to the Frankland River, the plot that the couple owns is blessed with excellent soil climate and great climate conditions to produce full-bodied fruits. Since the release of the first wine in the year 2005, the brand has been growing more and more popular among the wine lovers of the Western Australian region. The vineyards from where the Cherubino wines are crafted are quite diverse in nature. These include vineyards in the region of Frankland River, Pemberton, Margaret River and Porongurup. All of these areas are considered as high wine potential regions in Australia. These vineyards are:

Pedestal – Situated at the topmost point of the Wilyabrup Valley, this vineyard is known for its intense-flavoured Cabernet Sauvignon

Justin – Found near the area of Rocky Gully, this region is famous for varietals such as Shiraz, Riesling, Malbec and Cabernet Sauvignon

Pannoo – Influenced by the winds from the Southern Ocean, the tall vines of the Pannoo vineyards specialize in varietals such as Chardonnay, Shiraz, Riesling and Pinot Noir. 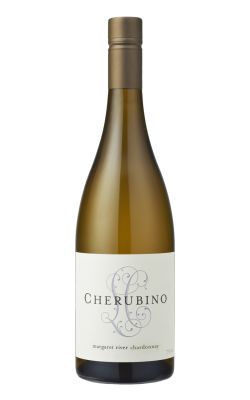