The past and present of Masút Vineyard and Winery remain closely knit with brothers Jake and Ben Fetzer. However, the history of the winery starts with their grandfather Barney Fetzer. He settled in the community of Mendocino in the 1950s. At that time, Barney created a legacy of cultivation and winemaking using Fetzer Vineyards that he established in 1968.

The Fetzers had to sell the winery in 1991. However, Bobby Fetzer, Barney’s son, remained and worked for the business. He was in charge of handling the vineyards and the grape purchasing process. Later on in his life, Bobby acquired the property that would become the foundation of Masút Vineyard and Winery in 1994. The idea of the winery started with his vision and desire of producing high-quality Pinot Noir through harvests and vinification on site. This dream and aspiration of Bobby got realized by his two sons, Jake and Ben.

Jake and Ben Fetzer have remained involved and invested in the wine industry and business since their early ages. They started the plantation of the vineyard for Masút towards the end of the 1990s. Subsequently, it gave rise to their passion and love for Pinot Noir from the hillside. The winery got established in 2009 to honour the late father Bobby, who passed away in 2006. Jake and Ben constructed Masút Vineyard and Winery into a high-end, nationally-distributed estate.

The brothers primarily targeted the on-site production of Pinot Noir. The winery used the grapes grown and harvested in their vineyards. They did so instead of relying on external sources.

Today, the estate of Masút Vineyard and Winery extends over 1,100 acres. It remains located in Mendocino County’s coastal mountains. The region enjoys refreshing afternoon breezes from the coasts and a beneficial elevation. Its microclimate promotes the growth of superior-quality grapevines. 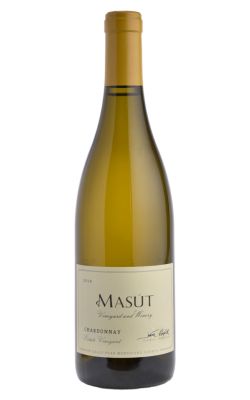 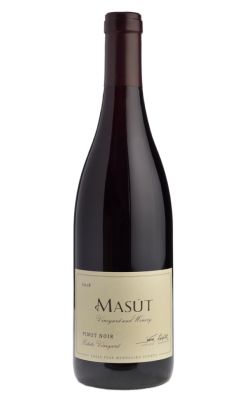