Established in 2014, Philippe Colin got founded by the winemaker of the same name. Philippe started his winemaking journey early on in his life. He studied oenology and viticulture at Beaune. After completing his studies, Philippe began to get invested in his family business around 1988. He worked at Domaine Michel Colin-Deleger in the commune of Chassagne-Montrachet along with his parents.

Philippe’s brother, Bruno, began to work with them a few years later. For over sixteen years, the whole Colin family put their efforts into a plot of a total area screeching over 18 hectares. During this course of time, Philippe acquired numerous beneficial skills from his parents. The new things that he learnt transformed him into a passionate and ambitious winemaker. From then on, he started to assert himself more and become engaged in the family business. It led to the growth of an idea and aspiration in his mind. It was the goal of setting up and building his domaine.

In 2004, Philippe’s parents, Michel and Bernadette, put their retirement plan into action. It allowed the two Colin brothers to finally make and realise their decision of developing their unique business. They wished to implement and incorporate their distinctive approaches and practices of winemaking. It resulted in the establishment and setup of Philippe Colin.

Today, Philippe Colin takes a hands-off method and approach to agriculture and viticulture. The workers in the winery’s vineyards try to maintain minimal contact and intervene as little as possible. They work with the notion and belief of allowing Nature to do its job. For that reason, Philippe Colin prevents using phytosanitary items and products. Additionally, during harvest season, the workers in the field hand-pick the grapes. They do so only after they ensure that the grapes have reached a desired level of maturity. 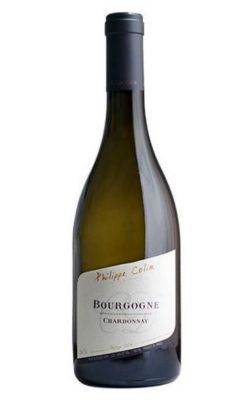 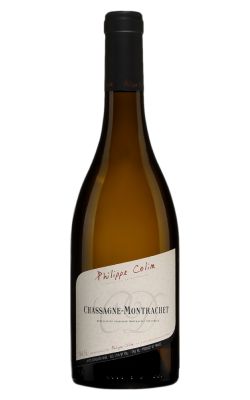 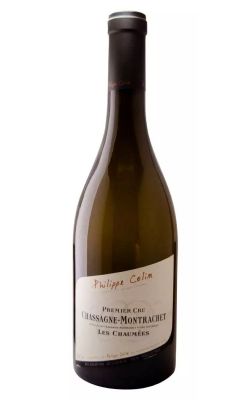 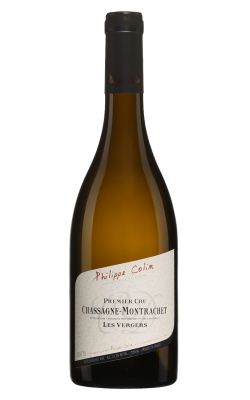 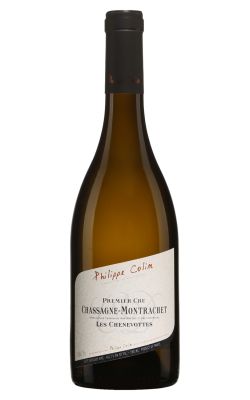