Founded in 2008, Rall Wines is a South African winery established, run, owned by a young and independent winemaker named Donovan Rall. Donovan was a significant person involved in the New Wave Movement in South Africa. He changed the winemaking industry of the country and ushered it into a positive direction with several other individuals. With his ambitious, amiable, and charismatic nature, he achieved various other feats and accomplishments.

Donovan pursued his education in oenology and viticulture. He did so from Stellenbosch University. There, Donovan studied with David Sadie, among many other famous personas. He graduated in 2005. After that, Donovan spent the following two years working in various vineyards and wineries to gain experience. He remained stuck in the ideas and concepts of harvest applied and implemented all across the globe.

Donovan returned to South Africa in 2007 and started assisting and working under and with Eben Sadie in the region of Swartland. It was during this time that he received inspiration from the grape varietals from the Mediterranean. It encouraged him to develop his distinct label.

Donovan began by working with and focusing on solely two types of wines. It consists of a red one and a white one. He sourced and obtained the grapes from various surrounding vineyards. Gradually, these sites became established at the flagships of Rall Wines. Since the early years of its founding, the winery operated and functioned with the philosophy of keeping all processes humble. For that reason, Rall Wines has a relatively small-scale production.

Rall Wines takes a fresh and unique approach to winemaking and vinification. It allows for the production of high-quality wines with superior taste, flavour, mouthfeel, and personality. In addition, it can get owed to the fermentation process that the winery implements. It is natural with minimal intervention. 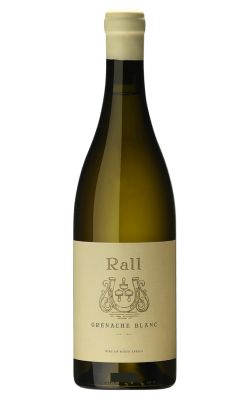 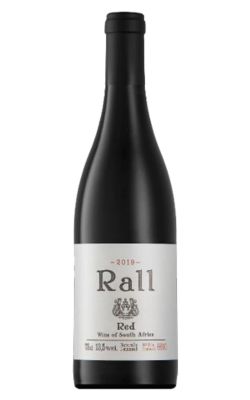 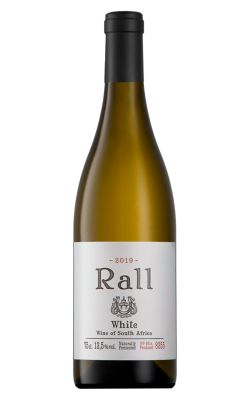