The story of Ridge Vineyards starts in 1885 with its founder, Osea Perrone. Osea was a doctor by profession. He purchased 180 acres of land at a place close to the top of the Monte Bello Ridge. He worked on the slopes and prepared them to plant vineyards. He used native limestone to construct the winery. At that time, the name of the winery was Monte Bello Winery.

Osea produced his first vintage in 1892 under the same name as Monte Bello. Today, the place is the production factory of Ridge Vineyards. Lying at a beneficial elevation, the winery remains surrounded by an “upper vineyard.” It gets called the Perrone Ranch.

A theologian named William Short purchased the abandoned vineyards and winery located further down the Perrone property in the 1940s. He tidied up the land and planted Cabernet Sauvignon on the parcels. After that, it changed owners several times before finally landing in the hands of four individuals.

In 1959, Charles Rosen, Howard Zeidler, David Bennion, and Charles Rosen purchased the vineyards and the winery. At that time, they were engineers working at Stanford Research Institute. Thus, Ridge Vineyards came to be.

Sustainability is a philosophy and belief that Ridge Vineyards has worked with for ages. The methods implemented in the winery are environmentally-responsible. There, the workers and staff seek to conserve and protect nature and all the natural resources. It entails the safeguarding of wildlife and their habitats.

The vineyards of Ridge Vineyards get built and handled on the concept of sustainability. They do not use any chemicals or synthetic substances in the fields. Instead, the winery utilises natural methods that can enhance and sustain the health of the soil. In addition, they also help remove pests and combat mildew and weeds. Ultimately, they result in higher-quality fruits. 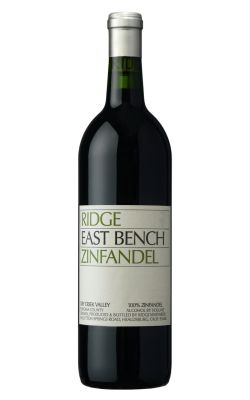 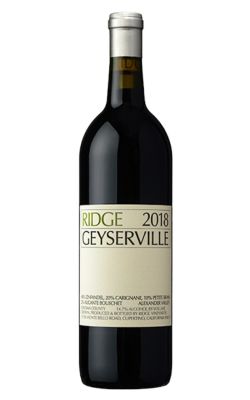 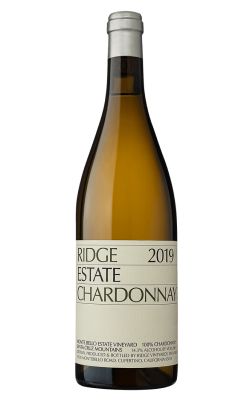 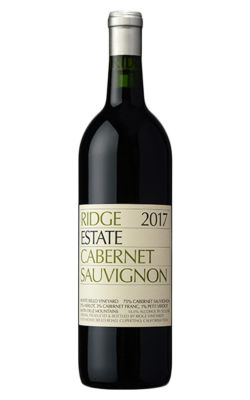