Tenuta di Capezzana is one of the oldest wine labels in the Tuscany region in Italy. Vines were planted by Capezzana almost 3000 years ago, which explains the rich wine-history and heritage of this place. It was during 1475 that Monna Nera Bonaccorsi constructed the Nobelman’s House in this region. This construction included a series of wine-making structures and farmhouses. Many generations later and after exchange of different ownerships, this label has been currently managed by the Contini Bonacossi family since 1920.

The Carmignano area in Italy is where the Capezzana wines are produced. The family ensures that only sustainable viticultural practices are followed in the vineyards since 2009. The wines produced here are one of the best in the world, because they are associated with an ancient winemaking tradition that most of the other brands can only dream of.

The popular Capezzana wines are:

Vin Santo – Considered to be one of the sweetest wines in the world, this wine is made from Trebbiano grape varietals mostly. This dessert wine is aged for at least 5 years in specialized casks made from the wood of oak, mulberry, cherry or chestnut trees. This particular wine has won many awards for excellence not only in Italy but across the world as well.

When an area is known for making wines since 804AD, you have nothing but massive respect for this place! 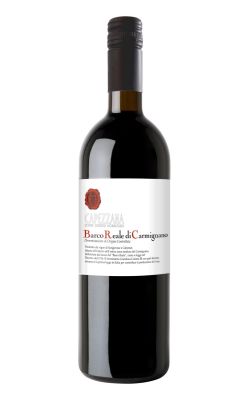 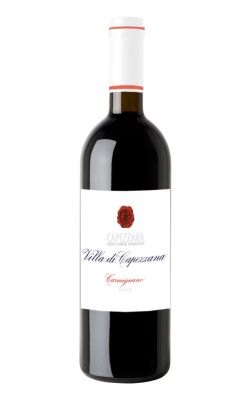 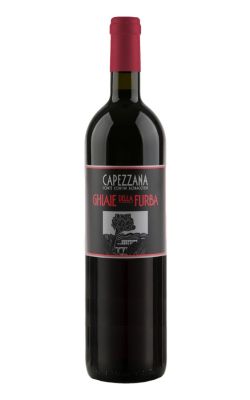 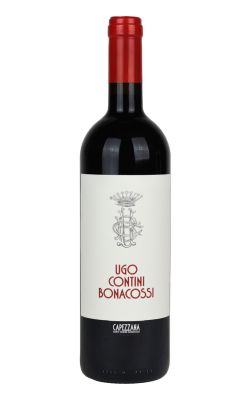