Vistalba Wines are known as authentic Argentinian wines for a reason.  Built between 2001 and 2004 by Carlos Pulenta, the Vistalba Winery is a place where the local culture and geology is respected the most. Bodega Vistalba is heavily inspired by the Creole culture and does all that it takes to follow sustainability in its winemaking process. Unlike most other wineries, pumps are not used for cultivation, as the brand wanted as little intervention as possible during the process. Instead, only gravity is used to bring out the natural flavour of the grapes.

It was in 2003 that the winery produced its first wine. Within 15 years, Bodega Vistalba Wines are available in over 20 countries, which speak volumes about the brand’s popularity and quality of wines.  The four main processes involved in winemaking here are harvest, fermentation, ageing and bottling.

Harvest – 20kg boxes are used to hand-pick the grapes and they are sorted according to the temperature and soil that they are grown in, so that they can be used for making the highest quality and flavour of red and white wines.

Fermentation – Concrete vessels are used for fermentation, similar to the traditional style of winemaking. Concrete is not only thermally stable, but it is also known for its semi-permeability to gases, which ensures that the flavour, colour and character of the grapes are not lost in this process. These concrete vessels come with inbuilt temperature control systems as well.

Ageing – The room where the wines are aged are constructed in an avant-garde design with the right amount of humidity needed for the process. The lees are separated naturally using the devatting process to make the wines transparent and clear.

Bottling & Storage – While bottling, extreme care is taken to ensure that the wines are not exposed to air. The underground cellar at Bodega Vistalba has a temperature-controlled system and can store around 400000 bottles at a time. 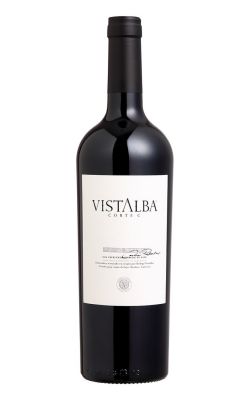 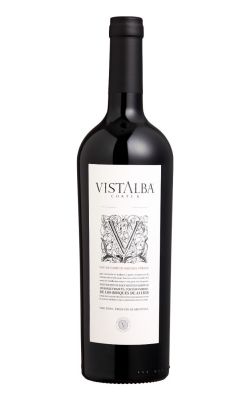 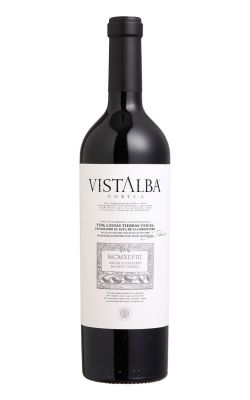