The history of Lukas Van Loggerenberg remains closely associated with the story and origin of the winemaker of the same name. The wine estate started as an own-label endeavour and project of Lukas and Roxanne, his wife.

Born in Rawsonville in South Africa, Lukas remained invested in the wine industry from an early age. He secured his first job at Rijk’s, located in Tulbagh. He did so immediately after graduating from Elsenburg college. After that, Lukas gained further experience working at the Finger Lakes for two seasons. Next, he moved to the town of Paarl to work at the relatively obscure wine estate named Druk My Niet.

Around the end of 2015, Lukas visited France. There, he decided to shift his profession from a salary-earner. Lukas committed to moving into the world of winemaking. Thus, he started producing his distinct wines for his landlord. He made Swartland Chenin in exchange for using an isolated and large shed. At that time, Lukas owned no vineyards or grapevines. Nevertheless, his likeable personality allowed him to access a few high-quality fruit sources of the area.

Lukas broke one of his knee caps at the start of Van Loggerenberg Wines’ first vintage. During the harvest time, he had to undergo two significant knee surgeries. His family and friends helped him considerably by working in the cellars and tending to his vineyards while Lukas was in the hospital. Additionally, they looked for and found a cellar hand who could assist the winemaker after his discharge.

Nonetheless, the situation gave rise to a positive outcome named Break a Leg Blanc de Noir. Lukas had made the wine according to someone’s suggestion to thank his family and friends for all the help they provided. Today, the drink is one of the most famous products of the winery. 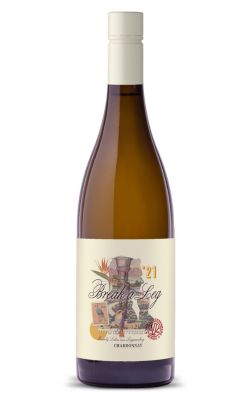 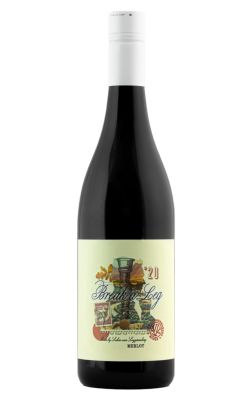 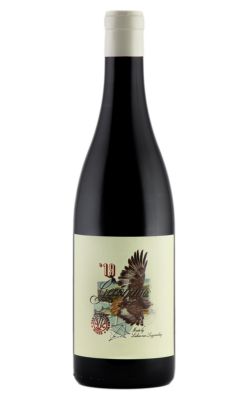 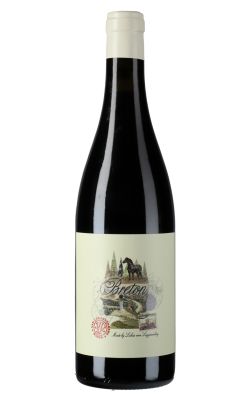 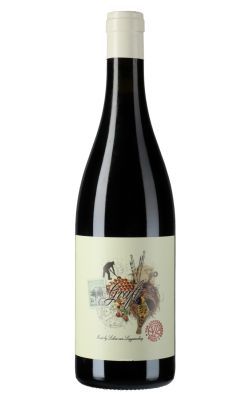 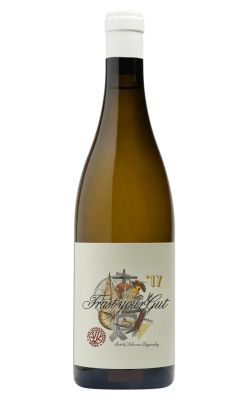