Located in South Africa’s Western Cape Province, the Vergelegen Wine Estate has a rich history that dates back to 1700. The Governor of the Cape Province, Williem Adriaan van der Stel, established this estate during that time. By 1798, the Thieunissen family acquired this estate, and started planting many vines here. The family was focused on making wines from here, when the deadly phylloxera virus affected the vines during the 19th century. The wine production, growth of vines and everything else came to a standstill then.

It was only 1917 that this place underwent a renovation when Sir Lionel Phillips, a business tycoon purchased the estate for his wife. His wife worked on the estate with great care, and she started to grow grapes back again on these beautiful terroirs. The estate again witnessed a change of ownership with Lady Philip’s death.

In 1987, the wine estate came under the control of the company, Anglo American. Today, Vergelegen’s popularity in the South African wine market is large because of this company’s effort in growing vines on this estate. Within a decade of taking control of the estate, Anglo American ensured that Vergelegen became one of the most reputed wine-producers of South Africa. The Cabernet Sauvignon, Semillon and Sauvignon Blanc wines produced by this label are a few of the most-loved wines by wine connoisseurs.

A unique feature about this vineyard is that it is in the shape of an octagon. Close to 21 different soil types are found here. Close to 258 hectares under the vine are currently found here. The varietals that grow here are Cabernet Sauvignon, Merlot, Cabernet Franc, Malbec, Shiraz, Sauvignon Blanc, Chardonnay and Semillon. New vines were first planted here in 1989. The vine density that is followed here is from 2666 to 5000 vines per hectare on the Clovelly, Glenrosa and Pinedine soils here. 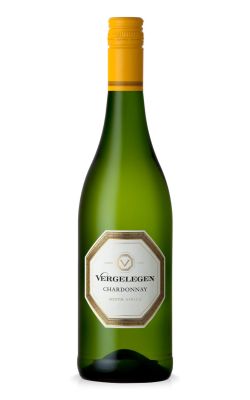 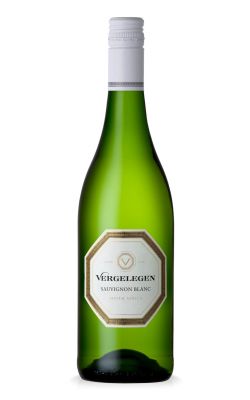 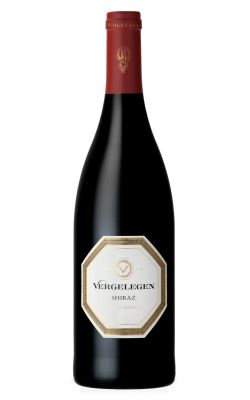 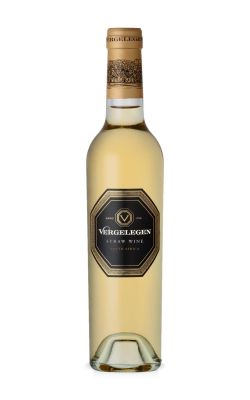 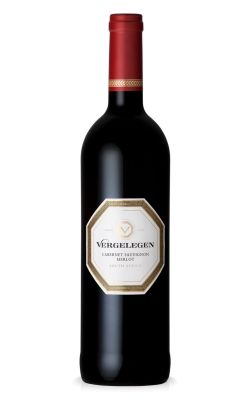 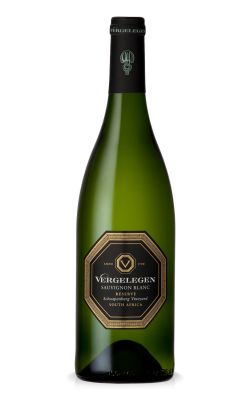 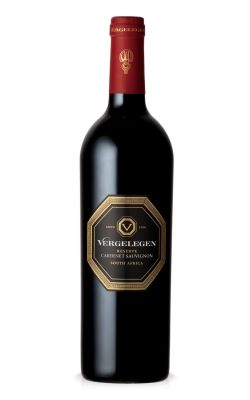 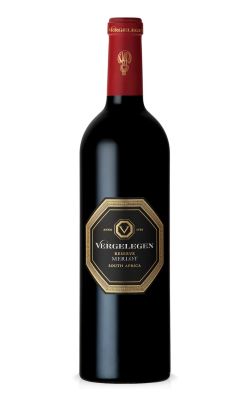 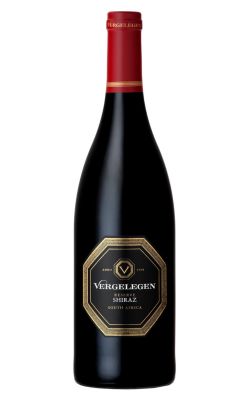 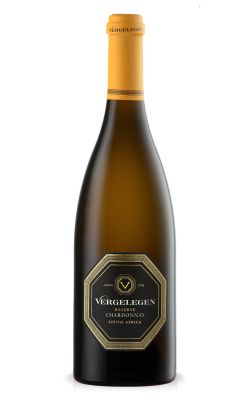 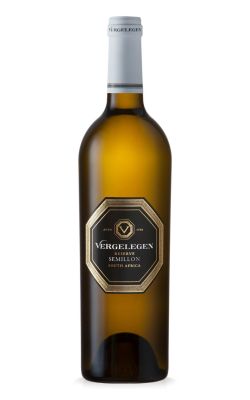 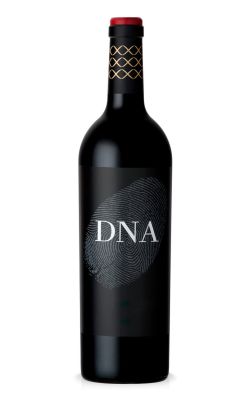 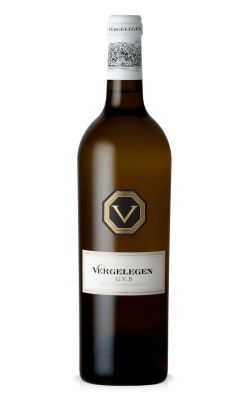 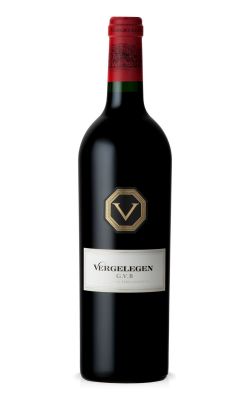 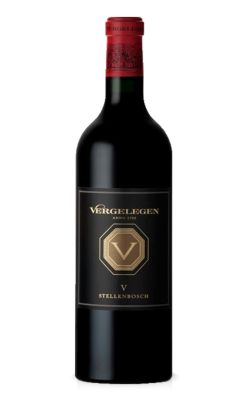